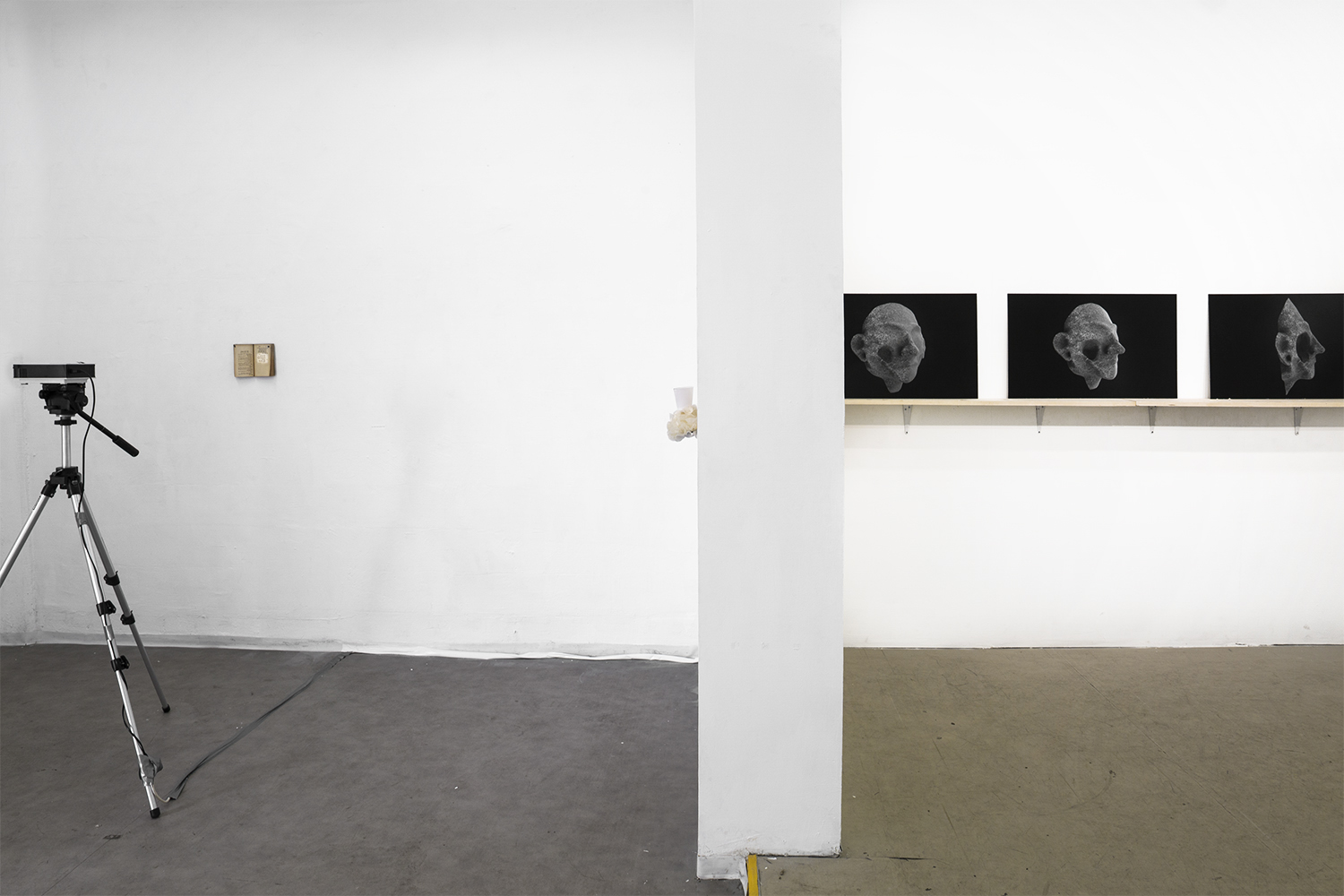 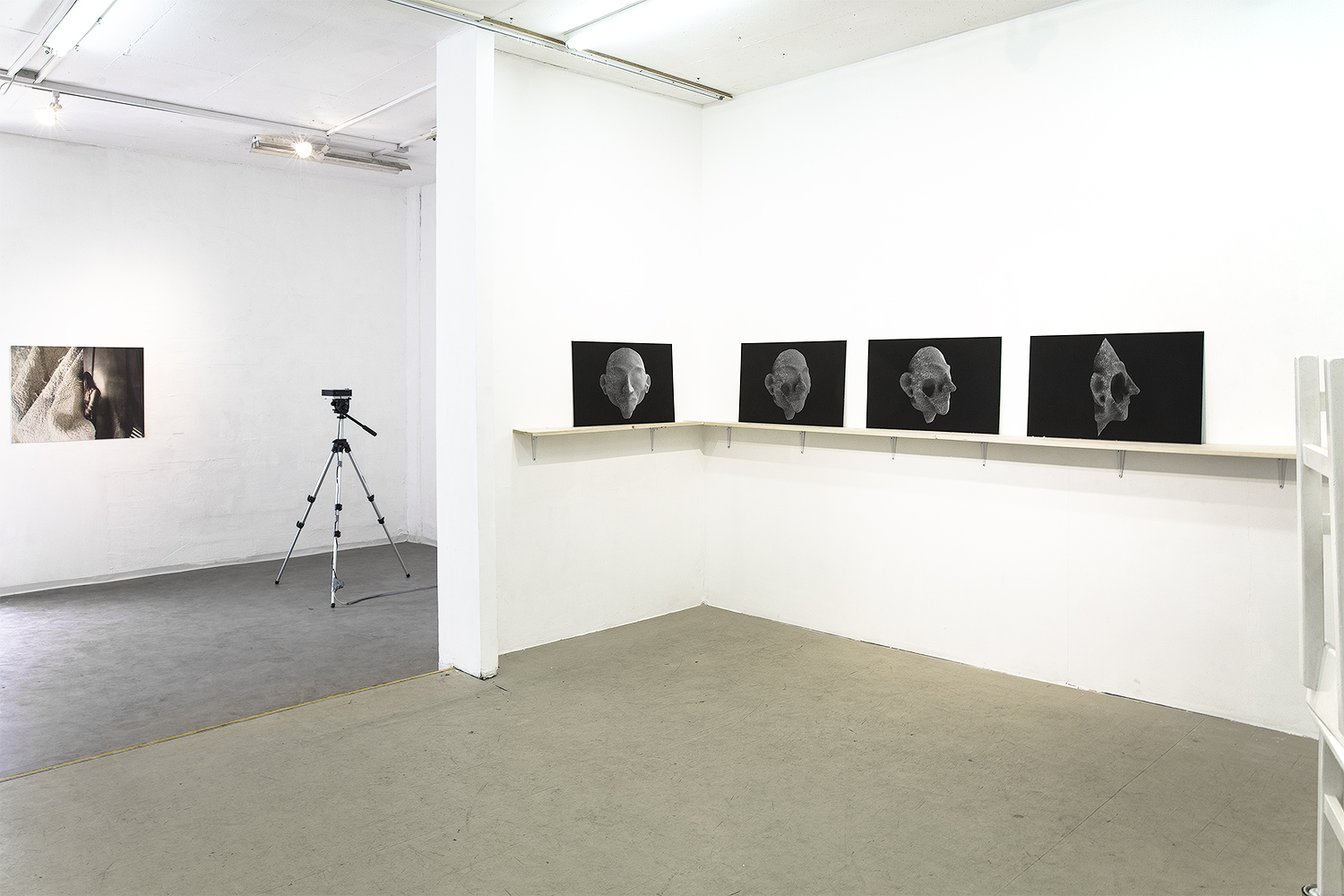 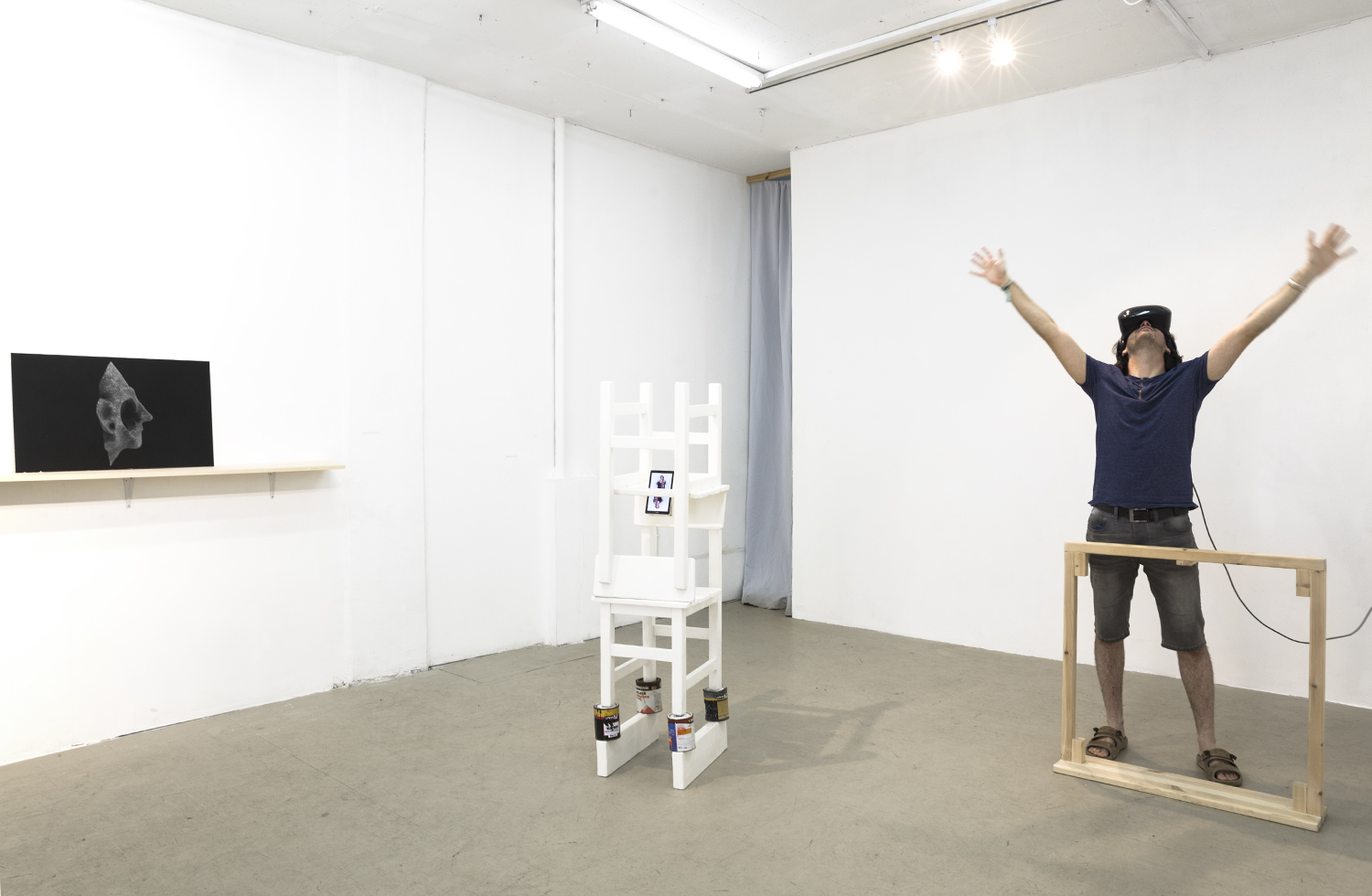 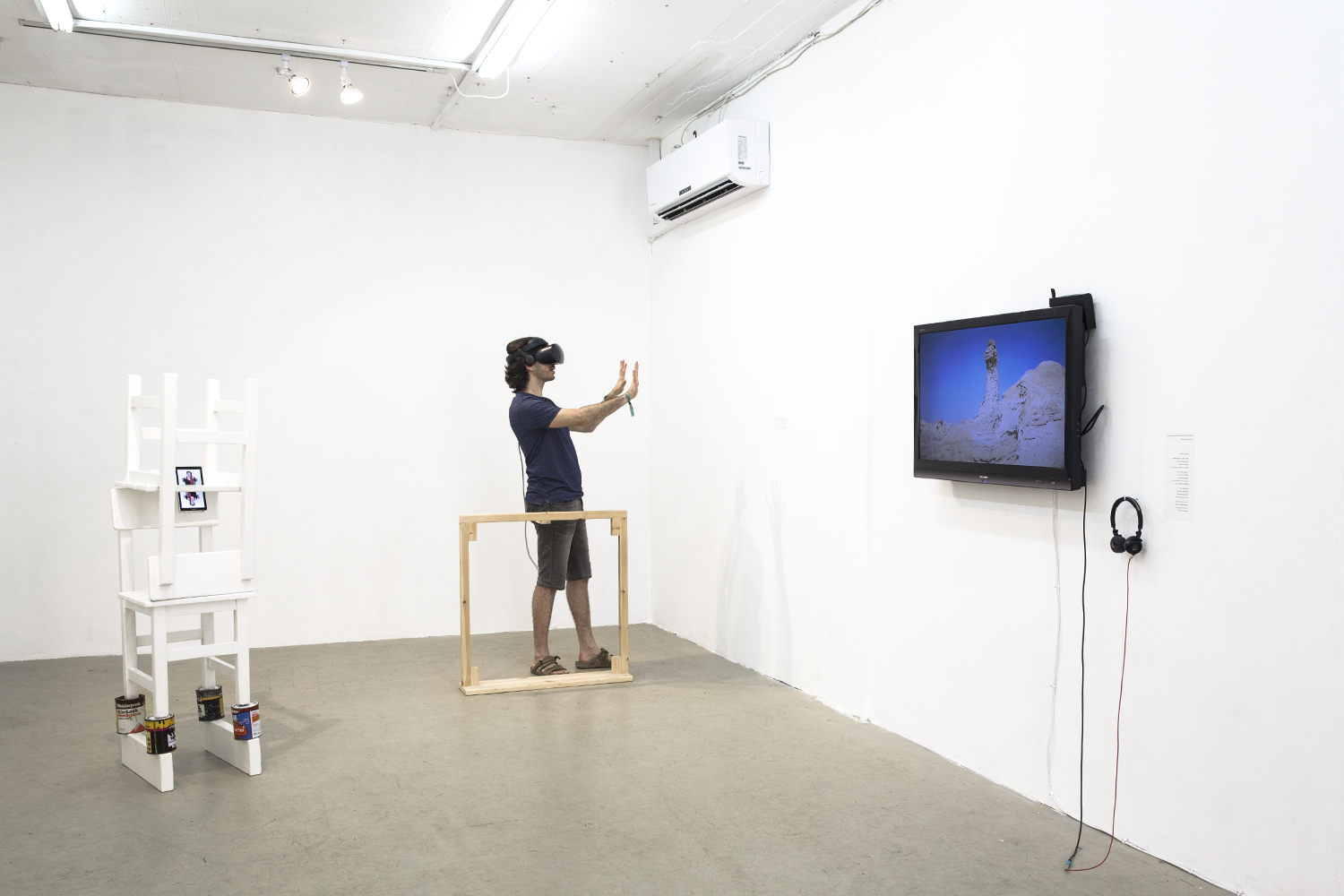 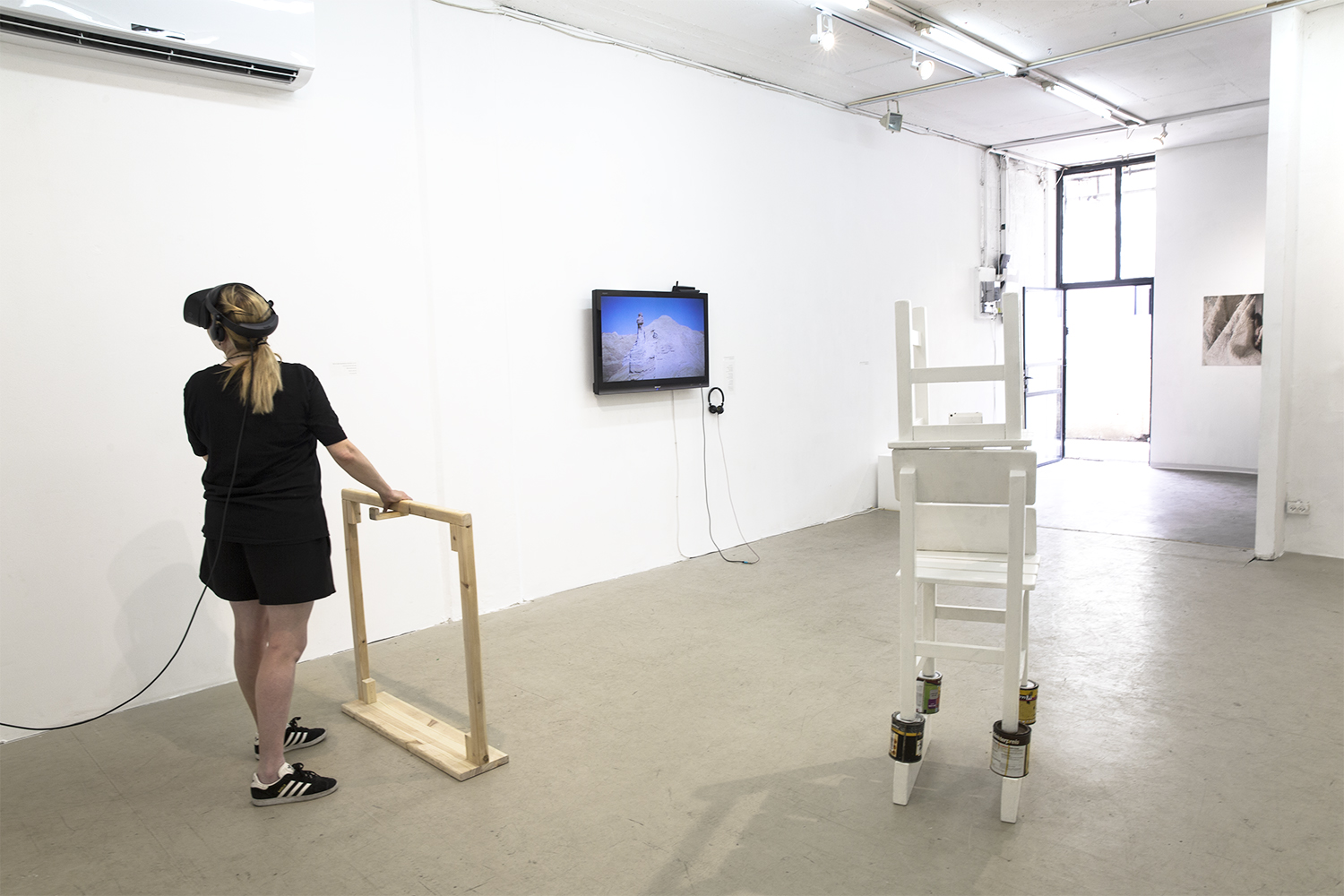 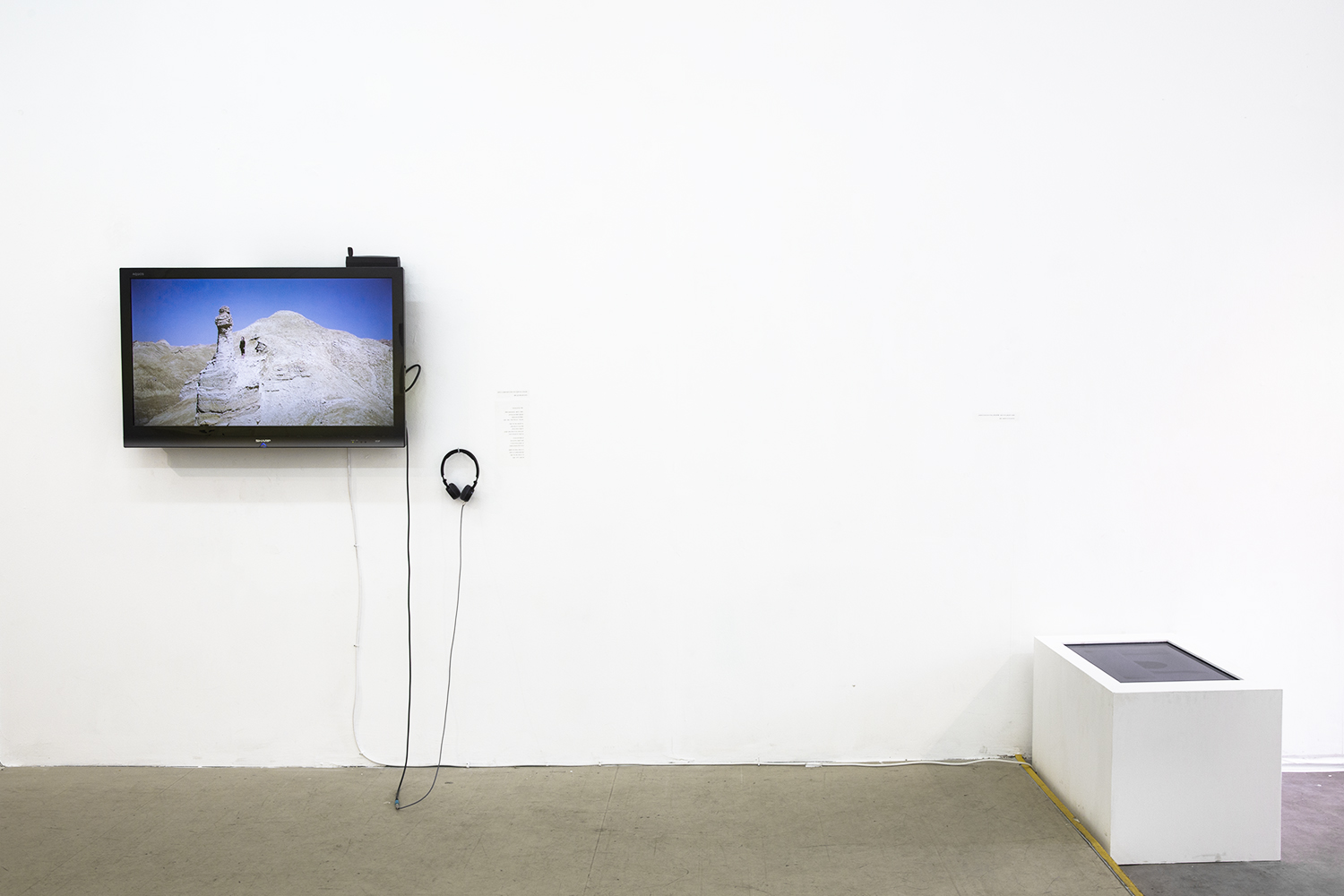 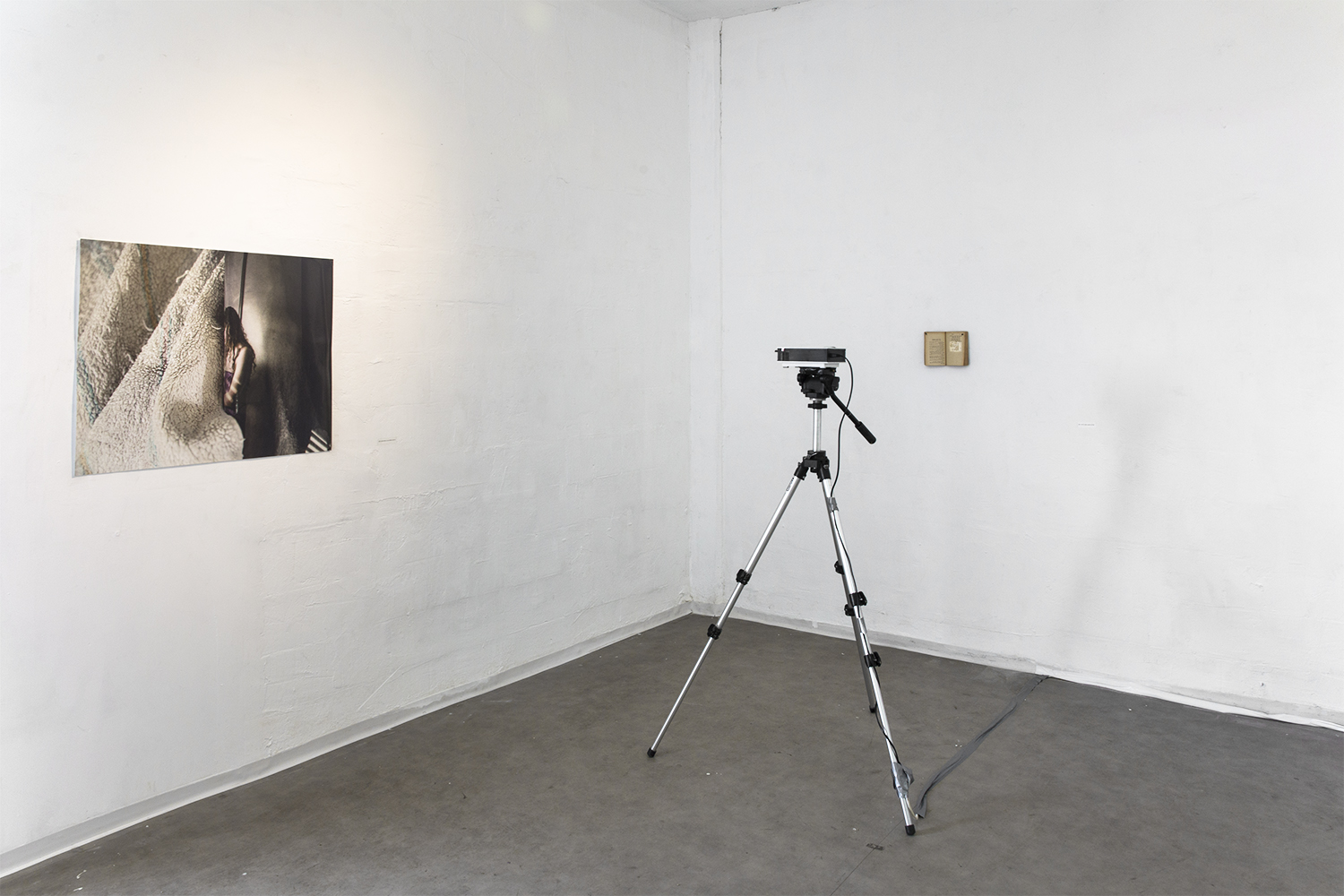 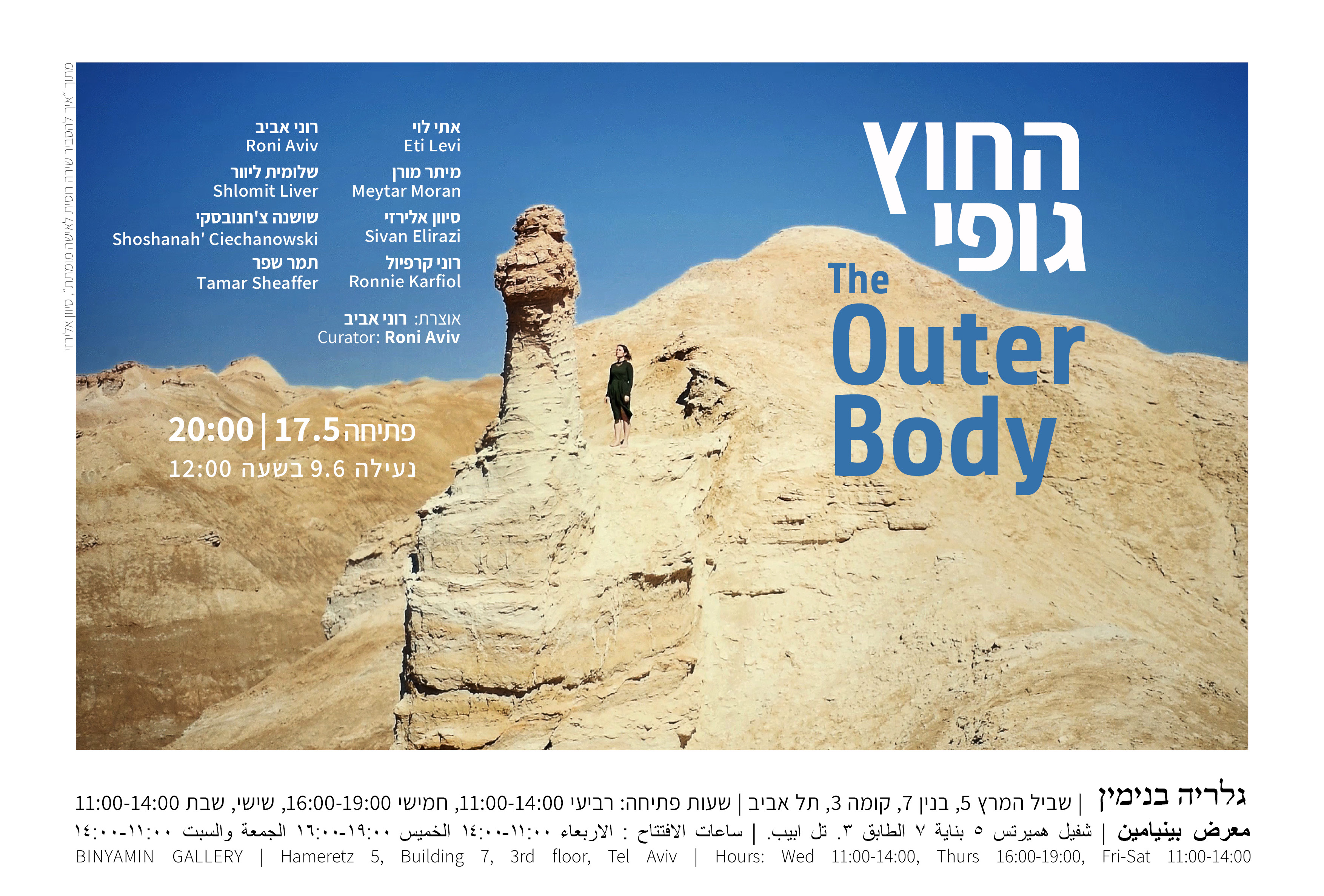 “…Once I feel myself observed by the lens, everything changes: I constitute myself in the process of "posing". I instantaneously make another body for myself, I transform myself in advance into an image. This transformation is an active one: I feel that the Photograph creates my body or mortifies it, according to its caprice (...).” Roland Barthes

The contemporary human body lies not only in the physical world but also in the virtual one. It has transcended, coexisting in numerous sites all at the same time. Digital devices such as smart phones or the pacemaker have been irreversibly integrated into our physical body. Our social profiles are all publicly available serving as our avatar and as a raw data ripe for mining. It is now universally understood the human body extends beyond its physical shell, coexisting in multiple domains. The artworks presented in the exhibition aim to unravel the intricate relations between the physical body, its surroundings, the artist and the spectator. Our manifestations all lie in the states between the physical plane and a stream of distinct dimensions.

The outer body manifests in the separation of the body from its concrete surroundings. This separation gives birth to new and unorthodox manifestations of the human form. In the Installation "Antigone", **Eti Levi** challenges the integrity of the written word using a plain technological body. Searching for the final excerpt of a chorus hymn in an online image dataset, the artist projects the images found online onto the canonical utterances. The joining of images and text reconstructs and decomposes both elements, while the projection itself intertwines the two bodies, that of the camera and book. **Roni Aviv** merges her body into photographic matter in her work "Second Shower". In the video installation "Queen of Hearts" **Shlomit Liver** ties together mundane physical objects with mundane digital objects. Liver struggles to balance both inside the cyclic movement of the pixels on screen in addition to an existing physical structure her image is stuck within. In the work "EPICENTRE" **Shoshanah’ Ciechanowski** augments her being through a performative act of writing with both hands simultaneously, leading to a physical state of coexistence like a seismograph measuring momentary shifts.

The artists traverse beyond the physical body and extend their work towards complex and abstract dimensions: In the series "Data Masks" **Ronnie Karfiol** shines a light on the contemporary existence of death in social media. The 3D avatars, rendered with statistical data, reflect how the virtual space has supplanted the physical one as our primarily public place of grief and remembrance. In the VR work "Down The Pixel Hole" **Meytar Moran** offers the user to experience the vast spaces of Google Sky. The work tempts the user with the virtual reality of space travel, while simultaneously bounding him in a restless state in which the user’s physical body is not present ,yet it responds to the strong sensations that the work produces.

An additional aspect of these works is the relation between body and time as well as the relation between the body of the artist and the myriad of bodies that influence her: **Tamar Sheaffer** collects everyday objects, both simple and practical and forges them into a unique hybrid and poetic body in the installation "Mitkale ve'had Peamit". In the video "How to explain Russian poetry to a slaine woman", lies a gathering of two polar entities, both are symbols of motherhood. The poet Marina Tsvetaeva, speaking through the artist, **Sivan Elirazi**, and the wife of biblical Lot, manifested as a rock pillar on mount Sodom, reflecting on her crumbling body.

The collection of works gives rise to a dynamic range of explorations of the physical and what’s beyond.